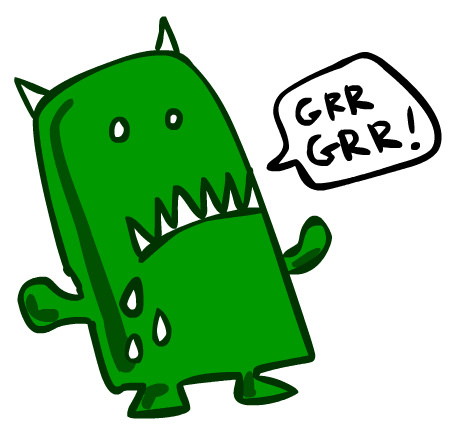 Wikipedia defines “Hyperscale” as: the ability of an architecture to scale appropriately as increased demand is added to the system. This typically involves the ability to seamlessly provision and add compute, memory, networking, and storage resources to a given node or set of nodes that make up a larger computing, distributed computing, or grid computing environment.

Hyperscale is the data center architecture used by web giants such as Google, Facebook, Amazon & Microsoft and has these 3 characteristics:

So why does this all matter to us? Well, Hyperscale designs have produced a veritable “butterfly effect” for you and me. In short, we’ve all been indoctrinated (or even spoiled) to expect a quantum leap in experience when using our smartphones -for pleasure or for profit. 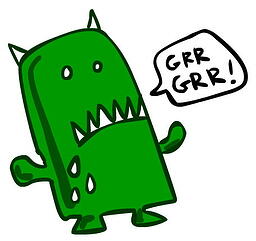 And when your enterprise app (the one that’s sitting right next to the Facebook app on your iPhone) moves at a snail’s pace by comparison, it’s a gentle reminder that the creation of the Hyperscale experience is no accident! In fact, the original Hyperscale architects had to build their infrastructure pieces organically all by themselves, since traditional network, compute, and storage vendors simply didn’t have the right design needed to deliver Hyperscale at the time.

Meanwhile, over in the realm of enterprise, data-center admins with limited resources poked along the same beaten path – and the only path they knew was to settle for what traditional vendors offered.

Fast forward a few years and now they find themselves wishing they could harness the hordes of engineers that Google and Facebook used to build a cloud application delivery platform - one that guarantees stellar end-user application performance – always, anytime, from any device.

And there, just like that, Hyperscale Envy was born.

If you find yourself getting slightly sentimental right now, I can only conclude one thing: Hyperscale Envy has you too. So how to break free?

Visit avinetworks.com and stay tuned to my next blog (The Hyperscale Cure) and we will explore how to quarantine, cure, and prevent this plague from spreading any further!