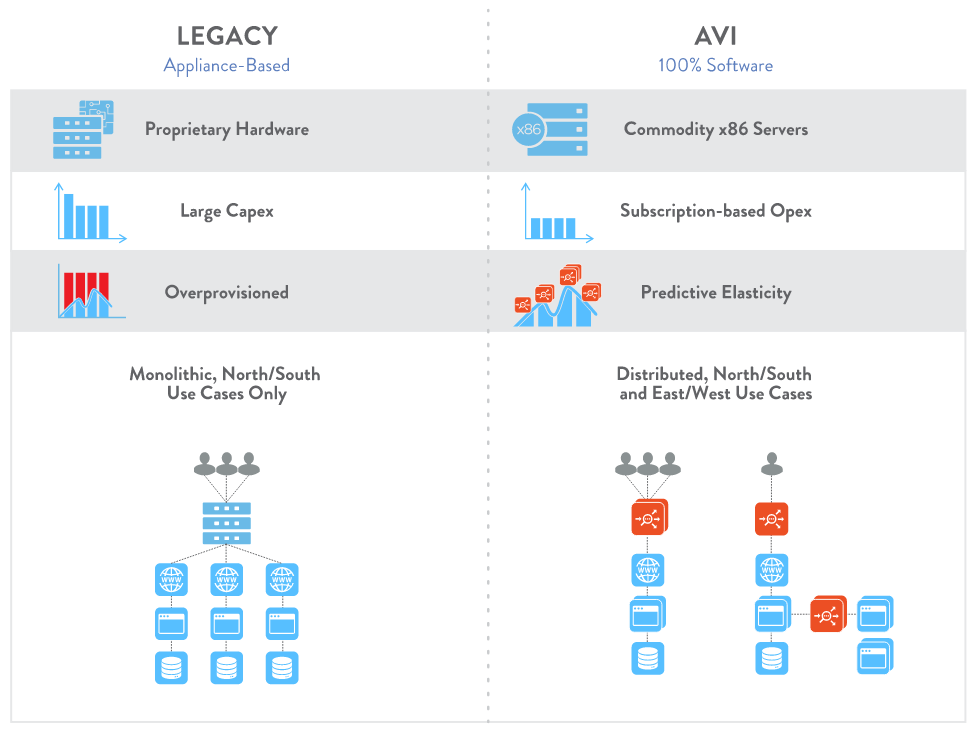 Cisco Live is a conference that we look forward to attending every year. This event gathers network administrators and networking into one physical network, er, I mean, physical location.

True to our technology, we scaled-out our presence and load balanced the booth traffic across our two booths - in the Cisco Investments Pavilion and the allocated vendor booth space. Our team had great conversations with the attendees on topics such as software load balancing, multicloud traffic management, software-defined load balancers, among others.

However, three aspects were consistent in our conversations with the attendees.

Analysts and large enterprise alike state that cost is an important consideration for them with ADC purchase and refresh decisions.  Network engineers and admins are tired of (a) overprovisioning expensive, proprietary load balancing hardware for peak usage and (b) resorting to procuring additional hardware to scale out as needed.  Such overprovisioning not only leads to upfront capex but also increased opex stemming from large operations teams and increased data center footprint. 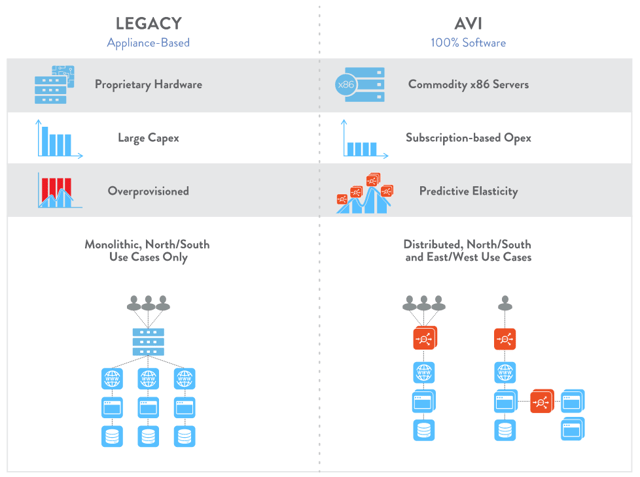 Every network engineer we spoke to at Cisco Live was familiar with the lack of troubleshooting tools in legacy, appliance-based load balancers.  We presented one question to each network admin we spoke to: “Consider a scenario where users complain about an intermittent application latency issue. How would you (a) identify the cause and (b) ensure the issue doesn’t resurface?” We received consistent answers along the lines of: “Ask them to record the logs in the future, in case it recurs, and then comb through the logs.”  These responses were still followed by the disclaimer that “all of this may still not solve the issue at hand.”

The Avi Vantage Platform offers a Network DVR-like ability to record-and-replay network incidents, allowing network admins to pinpoint and troubleshoot issues in less than 60 seconds. Administrators also get a visual and actionable dashboard to perform root cause analysis, instead of combing through TCP dumps that still cannot help zero-in on the issue.

Avi Vantage is completely built on REST APIs, enabling administrators to define security, access controls, role-based access, content switching, autoscale, etc. through a REST API-driven model.  IT admins can also allocate slices of load balancing resources to app teams for continuous innovation and delivery.  App teams have embraced the CI/CD philosophy to deliver continuous updates to their end users.  With self service for app teams, they can now migrate from dev/test to production without impacting core load balancers. 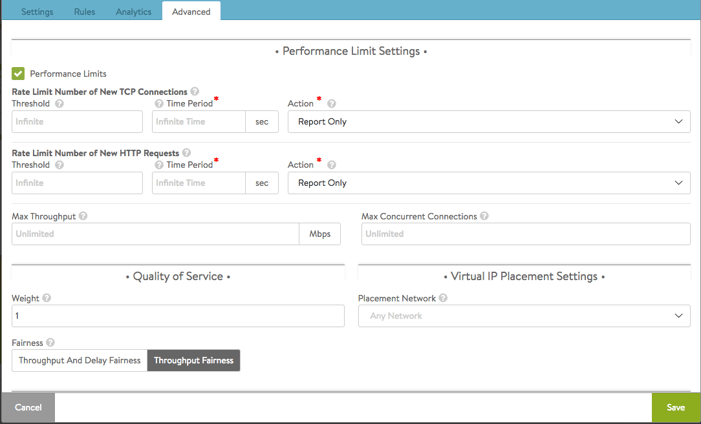 Thank you, one and all, for the fantastic conversations at Cisco Live Las Vegas last week.  We look forward to the next #CLUS.  But here’s one for the books.