5 Easy Ways to Spot Cloud Washing in Your Load Balancer 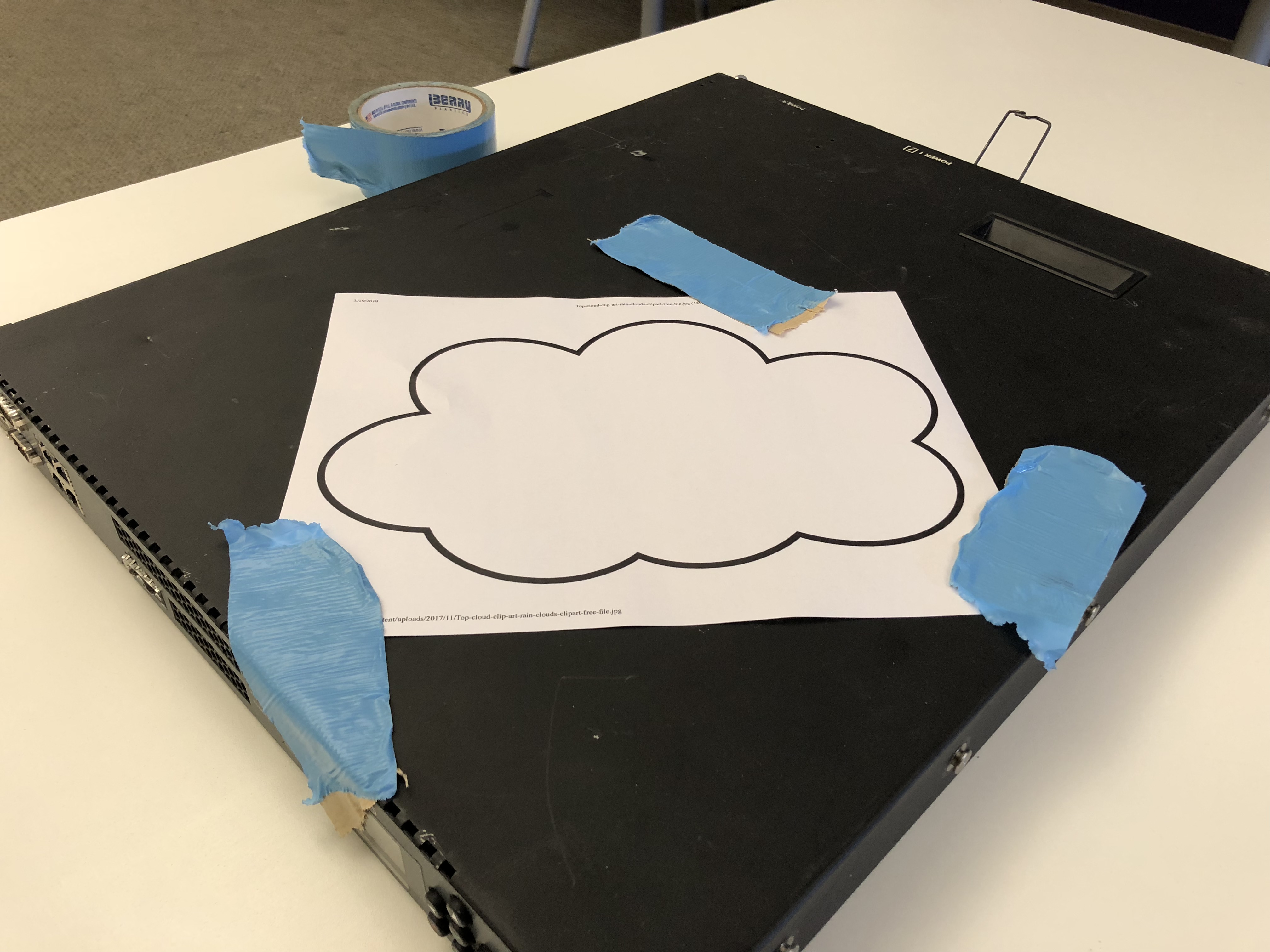 Over the last decade, public cloud has gone from a fringe use case for startups to a mainstream choice for CIOs worldwide. In the past year or two, this trend has gained so much momentum that on-premises hardware appliance vendors are now forced to acknowledge it, rather than their previous tactic of spreading FUD. So here’s the prediction: there is going to be a lot, and I mean A LOT, of “cloud washing”.

What is Cloud Washing?

In case you aren’t familiar with the phrase cloud washing, please replace all instances of “cloud washing” with “lipstick on a pig” for the rest of this article.

In cloud washing, a company refreshes its product by adding the word “cloud” to the name. This is a ploy to cover up a product shortcoming with marketing fluff.

See! Proof that I know what I’m talking about.

Let’s take an example of an old school appliance vendor, say a load balancer vendor. They probably wrote the software in the late 90s to early 2000s and have been adding features and complexity to this appliance for the last decade or two. When virtualization became prevalent in the data center, we saw these vendors emulate their hardware in a virtual machine and call it "Virtual Edition". The strategy for cloud then becomes: let’s get a virtual version of our product so it works in the cloud and call it “Cloud Edition”. 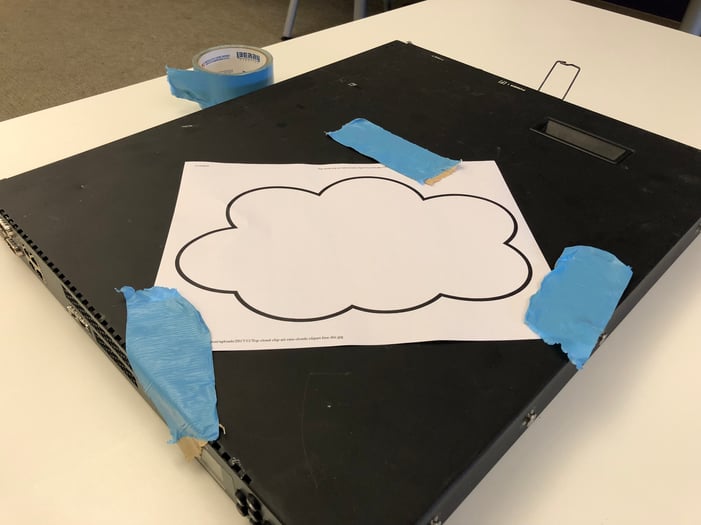 Cloud washing is bad. You don’t want it. So here are some ways you can spot cloud washing in the wild. Look for load balancers that:

That’s my rant. I do not consider myself much of a blogger but I think this about does it, right?