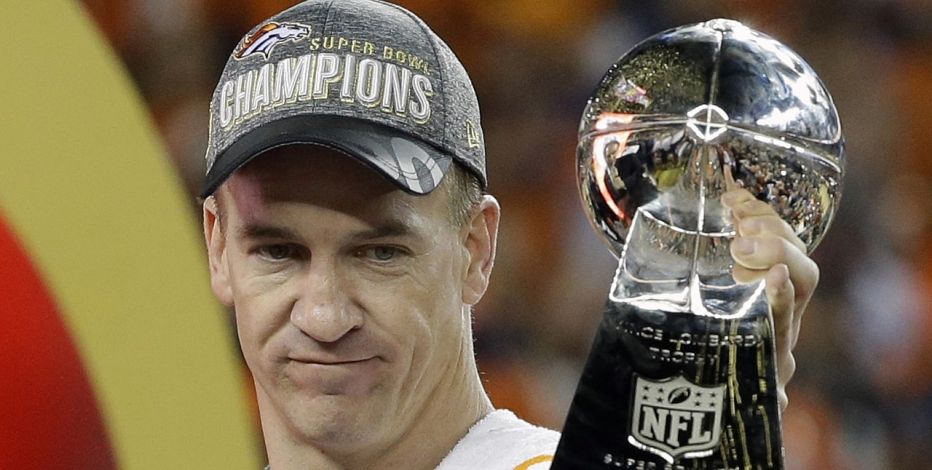 Many phrases are significantly overused, and this happens to be one of them.  However, when you step back and look at those that are typically associated, it is a worthy denotation. 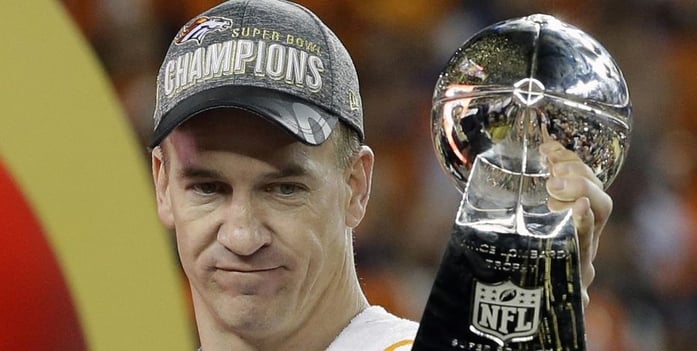 Becoming a Champion in IT

Having grown up in Indiana, I became enamored with names such as the Bird, Knight and Manning.   Not only were these individuals that consistently knew how to win, but they were also polarizing figures that became an instigator of change for the game itself.  Take Bobby Knight, for example; many words can be used to describe his tenure at IU.  But, most people would come back to his passion.  There was likely no one that had more passion for the game of basketball.  His intensity was felt not only by his team but everyone that surrounded him.  Next, look at Larry Bird.  He changed the game behind the 3-point line.  He was always looking for the ball at the end of regulation and understood the responsibility to the organization & fan base that rested on his shoulders.  He was masterful at drawing a foul and hitting that clutch shot when it mattered most.  Lastly, Peyton Manning.  There is no one in the history of football that has matched Peyton’s preparation for the game.  If we look at the evolution of the pocket quarterback in the past 15 years, one must now be cerebral, or he will fail.   Being a coach on the field and having the foresight to call for the audible when he saw an opportunity was one of his many gifts.

So, with all that said, why is this tech sales guy running on and on about these great champions of their time?  Because I see many parallels in what these individuals brought to their respective organizations and the dramatic shift that is underway in today’s technology organizations.

In sales, we speak about establishing a “champion” to assist us in our pursuits.  This is typically an individual who is “bought in” to the value proposition and is willing to help navigate their organization.  Typically, without this champion, it will be tough to find success.  Ironically, in many ways, the roles may be reversing.

Today that same champion has a significantly heavier weight on their shoulders.  Every decision made carries the risk of massive exposure, multiple millions of dollars in liability and certainly one’s reputation.   There is a seismic shift underway from traditional 3-tier data center architectures to more distributed systems.  Obviously, this transformation within IT requires individuals who are willing to make that clutch decision and stand behind the outcome.  They must also be prepared to spend countless hours analyzing the available data points and feel confident to change course if they see an opportunity.  Lastly, they must be ready to embrace this evolution and drive forward with passion and confidence within their organization despite those around them that may not see the same opportunity.  This level of preparation, clutch decision-making, and unwavering commitment to their goal is precisely what it takes to be a real change agent and champion to their organization.

An example that comes to mind is a recent engagement with one such champion at a global financial services company named Michael.  He recognized the significant deficiencies in their technology stack and was consistently hamstrung with the process and red tape when it came to deploying/maintaining his team’s application.  He took it upon himself to challenge the traditional mindset and pushed for new technologies that enabled his team to utilize a more “self-service” based model.   As a result, Michael and his team have significantly reduced the time required to service their application.  With “time" being one of the most valuable assets in IT, Michael has been recognized throughout his organization for his thought leadership, and this new model is being applied broadly throughout the organization.

Boiling it all down…it is exhilarating to be involved with technology at a time where new champions are made every day.   They are doing so, not as a crutch for a sales professional.  Instead, they are aligning with innovative new technologies that are challenging the status quo.  In turn, they are being recognized as transformative thought leaders within their organization.  These are the champions that are changing the IT game.